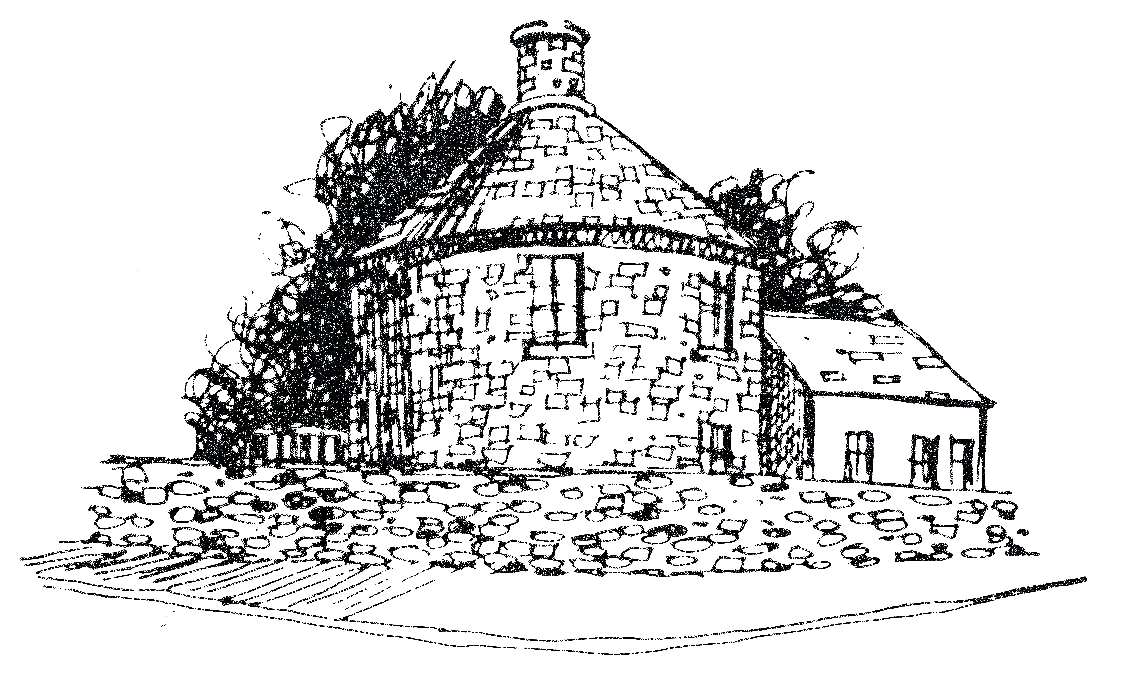 By the year 1700, Glasnevin had become a badly run down area and a place of ill repute.  St Mobhi’s church had fallen to ruin and there were no schools in the locality.

As a result of this, crime was rife.  In 1706 the Archbishop of the day, Archbishop King, viewed Glasnevin as a “den for rogues and villains and a haven for those seeking to follow sinful ways”.

Subsequently, he undertook to reform the area, his priority being the building of a church and a school.  He enlisted the help of one Sir John Rogerson, a wealthy Dublin merchant who had moved to Glasnevin House (where the Holy Faith Convent is located today).  Sir John was very successful as an organiser and fund raiser, having many contacts among the businessmen of the time and being an elder of the church in Drumcondra.  He was a frequent visitor to Delville, (where the Bon Secours Hospital now stands), the residence of Dr. Delaney, Dean of Down and Mrs. Delaney.  Mrs Delaney was a much celebrated hostess with a great love of the arts.  Jonathan, Dean Swift was a regular guest at her home.

It was here that Dean Swift was approached by Sir John Rogerson and asked to make a donation towards the building of a school.  The Dean having been greatly distressed at the number of raggedy children he had seen, agreed to give the princely sum of £40, stipulating that the school must be erected in the shape of an Ink Bottle.  His reasoning, so the story goes was that “Out of the Ink Bottle come Ink – Ink is ideas put on paper.  We need Ink Bottles”.

The school was built on the site of the ancient Bull Ring dating to the 14th century.  Dean Swift’s instructions were carried out, the circular “bottle” part having a ground and upper floor.  The school flourished up to the late 1800’s, catering for Protestants and Catholics alike.  In 1902 sadly, part of the old Ink Bottle was demolished to facilitate modernization.

After 270 years it still retains it’s name however, and it is with great pride in it’s past and in it’s present that the school we all know as “The Ink Bottle” continues to educate the children of Glasnevin and surrounding areas.